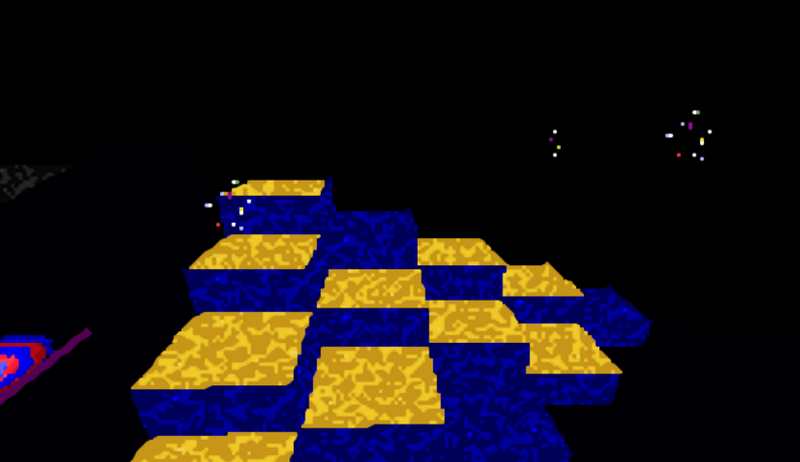 There are no maps available in The Ethereal Void!

The eighth facet of the portal gem takes you to a surreal void, where you fulfil four quests to find the Shrine of Spirituality. Gain a final gem and use the sceptre of Altara for the last time.